STAY SAFE….STAY AT HOME….CHECK OUT OUR DISTANCE LEARNING BLOG AND OUR COVID-19 ADVICE BLOG 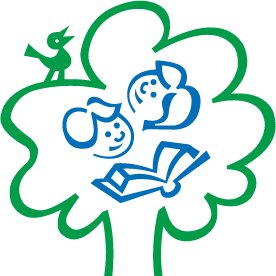 The Eco Explorer’s Club SSE Airtricity are really excited to educate and engage both parents and kids alike with their new Eco... 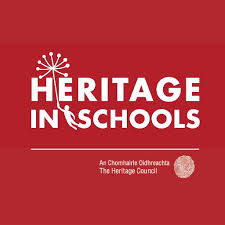 Check out the Heritage in Schools website. They have just recently launched a range of lessons, videos and tutorials for... 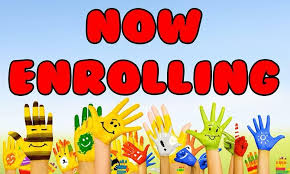 Dear Parents and Pupils, Welcome back to our third term. I hope you have enjoyed the Easter break and are...

The following list of resources are designed to give you a few ideas of things you can do to help... 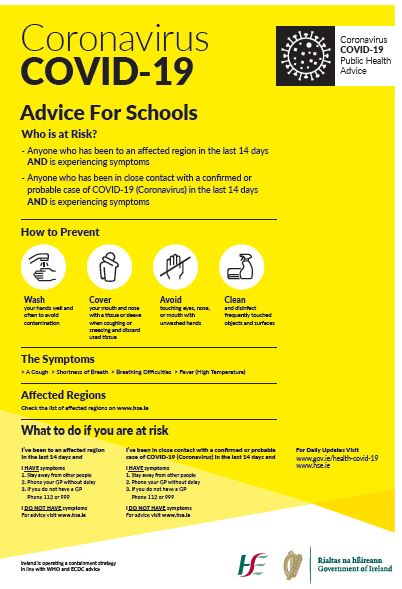 During this difficult time school would like to advise you of the following advice and supports which are available from... 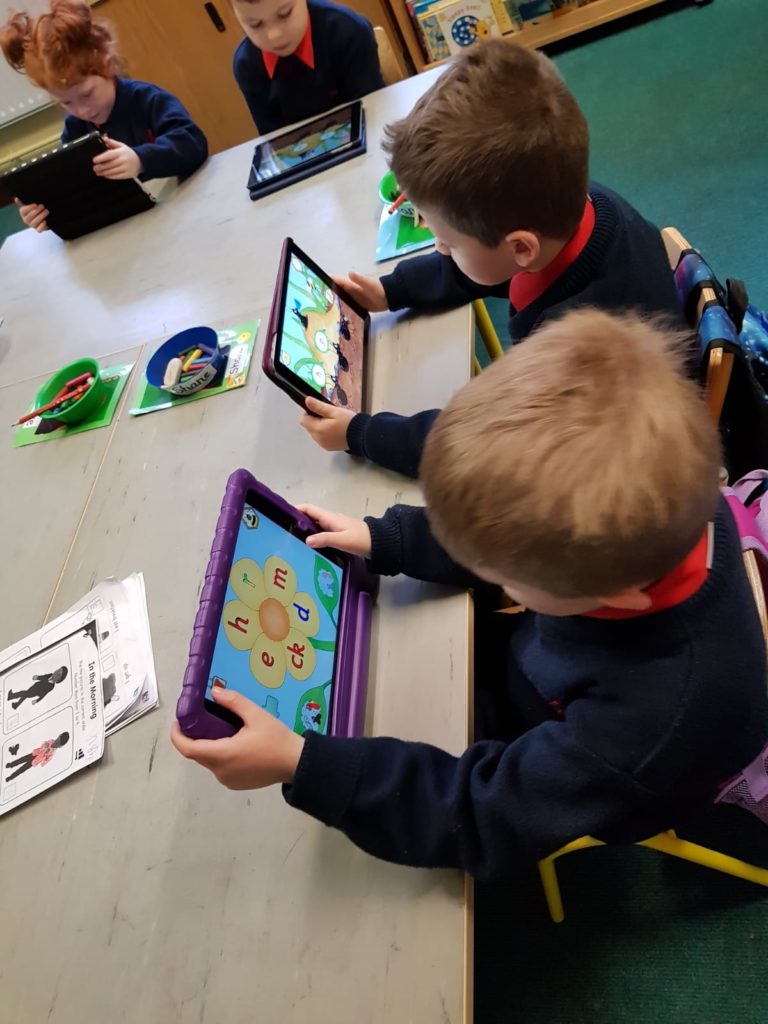 In 2019 the pupils from St Brigid's were blessed with a grant from the Dept of Education which has allowed...

Check out these home/school link sheets for parents using Busy at Maths!

We have worked through each topic page from page 1 look back to 5th class, up to Fractions on page 9 between 31st August and the October mid term break, with division on page 7 to be covered when we come back in November.  It will be a huge benefit to you and your child to read over the relevant sheet on a Sunday or Monday evening so you will be well prepared with ideas and activities to support your child’s maths learning during the week.

We received a special delivery of caterpillars on the 4th of September.  We watched them grow, molt three times, spin silk, hang in a ‘j’ shape and slowly turn into jewel-like chrysalides.  Early in October we witnessed the miracle of metamorphosis as the butterflies began to emerge live during class.  We released the butterflies and made a film to capture this moment.

We entered this film into the REEL life science competition.

We got 20 caterpillars and thanks to the care they received in our class rooms, we had 100% survival rate, as 20 butterflies were released.  An adult female Painted Lady Butterfly can lay up to 500 eggs, so there could be up to 10,000 eggs hatching around the school where we released them. Unfortunately the survival rate in the wild is much less than that in the classroom, with only about 8 surviving for every 400 eggs laid. They migrate to Morocco for the winter as it is too cold for them here in Ireland.

Some more photos showing the different stages of our project.

On 29th September, with beat the street fobs in hand, we walked into the Hunt Museum.  The museum has a collection of over 2,500 artefacts from home and abroad and is an 18th century Georgian building itself.  It is an unusual Georgian building in that it is limestone as opposed to the usual red brick.  We were there to see the exhibition of John B. Yeats and Paul Henry who are the two most important 20th century Irish painters and we really enjoyed looking at their paintings.  We also got to see and interact with some artefacts which was fun.  We had lunch in the park on the way back to school.

The pupils from 5th Class designed and made models of famous buildings and variety of other constructions. The work put into these models was immense. Well done to all the pupils and their families for putting together a wonderful collection.

We learned all about electricity and made circuits. We also learned about conductors and insulators.

We visited the Granary in Limerick City and learned all about the Vikings.

THIRD CLASS TRIP TO THE VIKING TALK IN THE GRANARY

We learned about 2d shapes and tessellating shapes.

PICKING APPLES FROM OUR SCHOOL ORCHARD